Now is as good a time as any to tell you how I was getting around Malta.  I had heard there is a comprehensive bus system.  Which there is, and it is good value.  A single bus ticket is valid for 2 hours from when it is issued and costs EUR2.  You can get off one bus and onto the next one within the 2 hours, even if you aren’t likely to arrive at your planned destination within the 2 hours.  Having used the busses, I can say they are very effective.  Not necessarily efficient, but very effective, with stunning views. 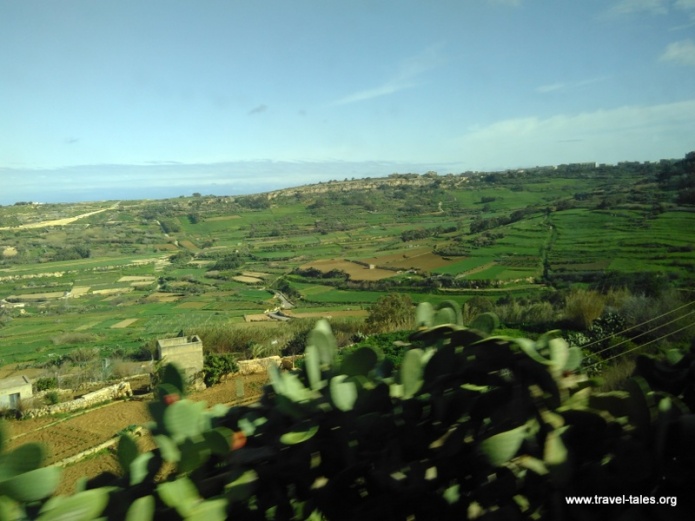 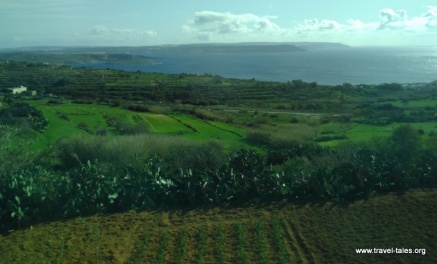 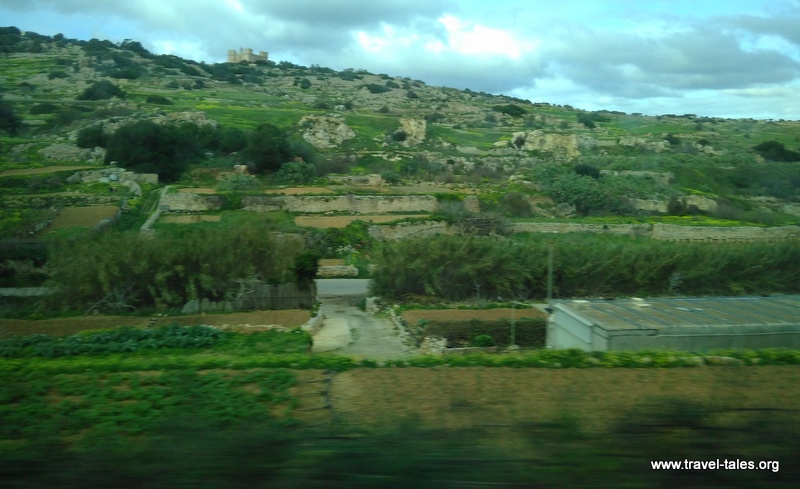 It slots in nicely here, because I had used the bus to get from Qawra to the Aircraft Museum, which is near the National Stadium.  I commented to the lady at the museum that I was surprised how many people got on the bus, they can’t all have wanted to go to the aircraft museum, and indeed, I was the only person who got off.  She explained that they were probably going on to Rabat Mdina, a place worth visiting in her opinion.

So I checked the bus timetable and ensured that I left the museum in time to catch the next bus.  Only to find that if a bus is a little early, it will carry on being a bit early.  Luckily, there are multiple bus routes that go past the Stadium on to Rabat, so 20 minutes or so later, I was on the next bus.

I never quite worked out where this junction is, however signs warning people of the road works are all over the island.

Over the years I have becomes quite accustomed to taking pictures from moving vehicles and am particularly proud of this one I took on Gozo. 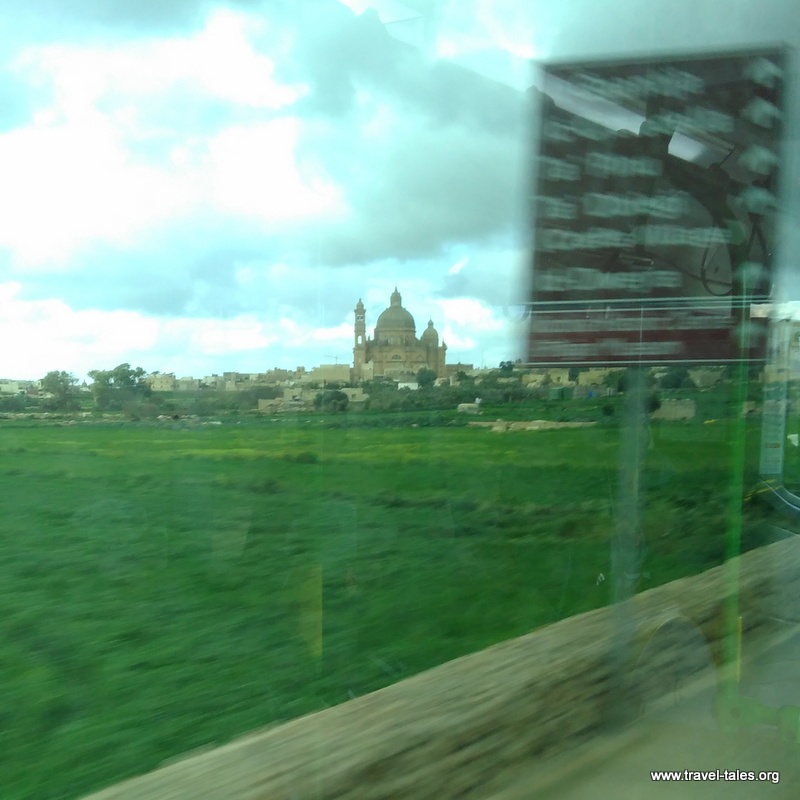 Capturing the church while the countryside flew by.  I never quite worked out what this church is, the bus routes don’t stop anywhere near it, although it is clearly visible for miles around.

Travelling on the bus also gave me good visibility of the agriculture in Malta and Gozo.  Most fields are quite small by British standards and probably don’t really warrant a full tractor, so must be quite expensive to farm.