Since last week’s post, I was asked where in Malta this museum is.  Malta isn’t that big after all, at it was a fellow car enthusiast who asked.  The answer: it’s in the basement of an apartment building in Qawra.  Qawra is ‘attached’ to Bugibba the way St Julien is attached to Sliema.  I was assured a bus to Bugibba would take me to Qawra and true enough, the museum is only 200m from the Bugibba bus terminus.   I’m not sure at what point I crossed from Bugibba to Qawra, I must have missed the sign!  Geographically, these two towns sit on the north eastern side of Malta, just before it narrows at the north.

Despite being in the basement of an apartment block, the museum is quite big.  There are 4 E-types on display, including this one, in a mocked up mechanic’s shop. 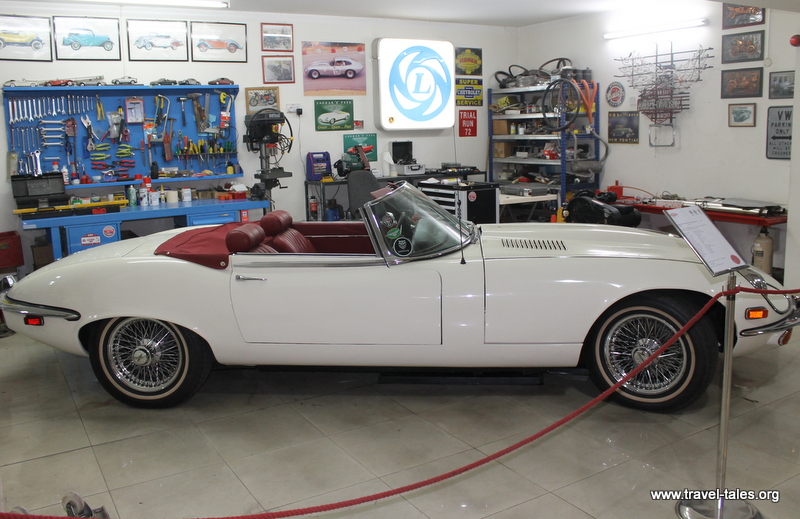 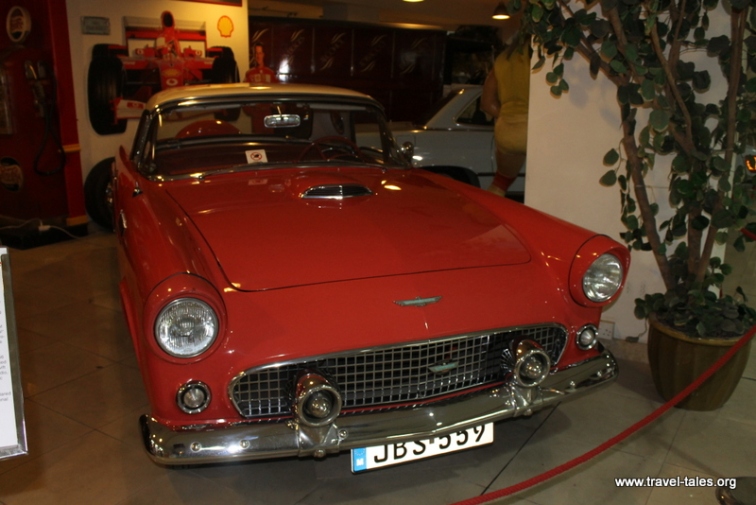 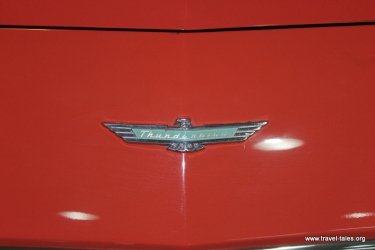 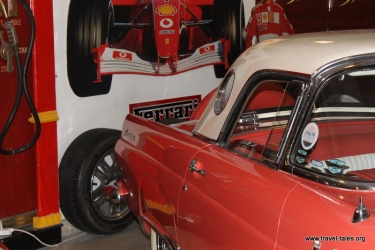 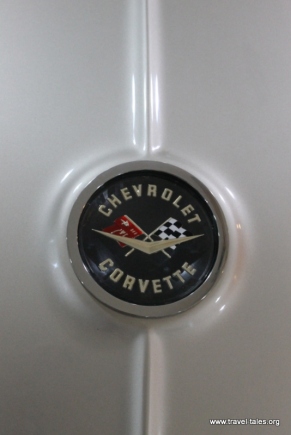 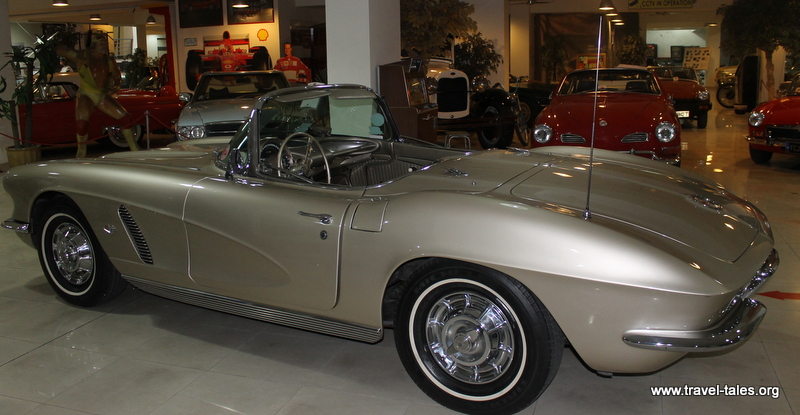 This rather stylish Austin Healey, 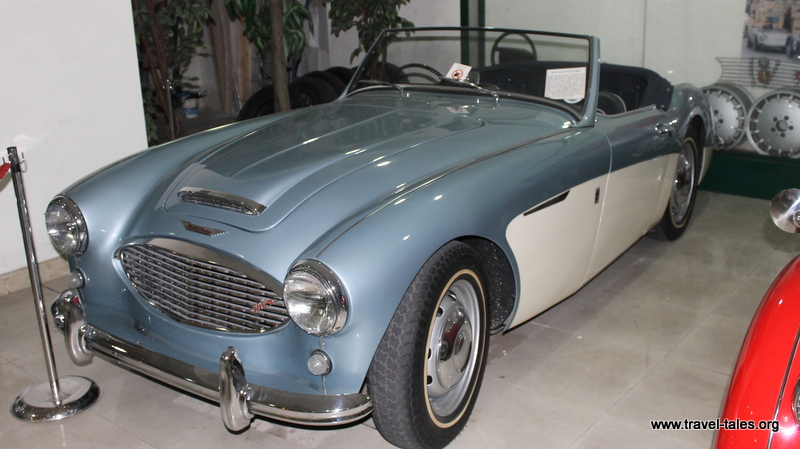 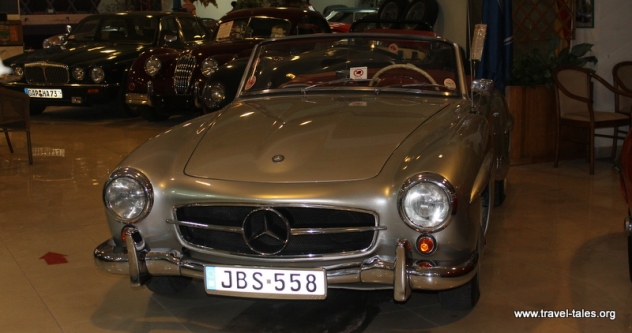 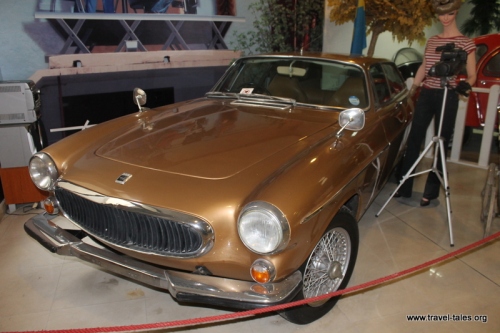 And a Triumph TR3 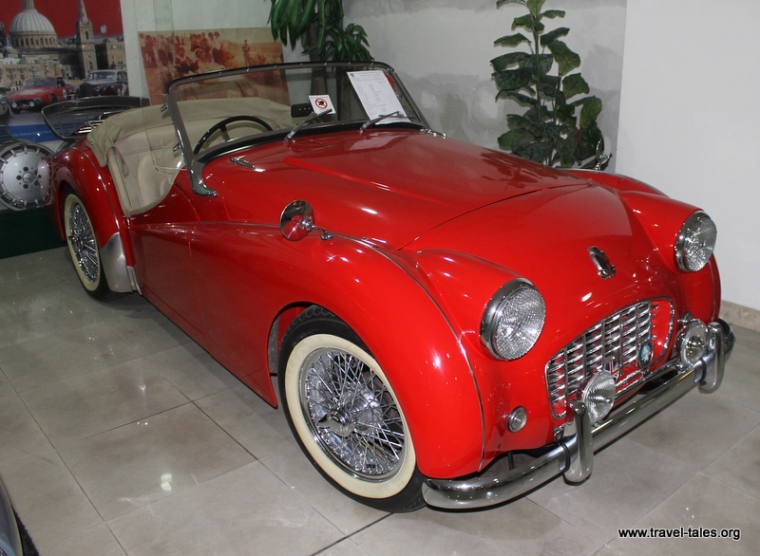 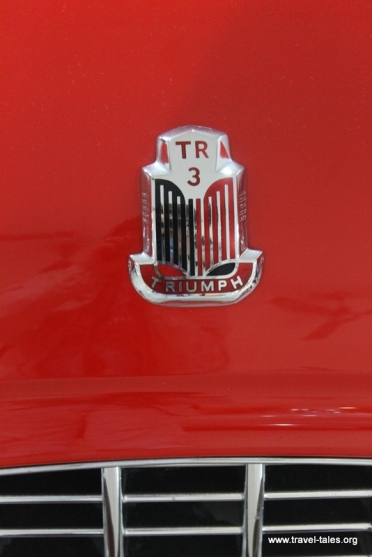 Some of the cars have a sentimental value for me.  I had boyfriend once who drove a VW Karmann Ghia, 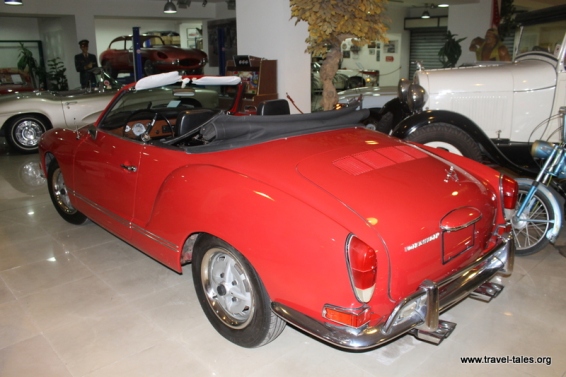 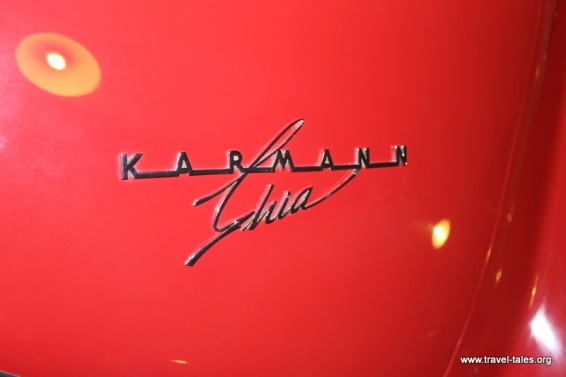 my grandmother used to drive a Fiat 500, 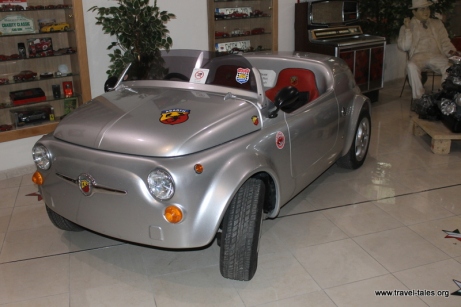 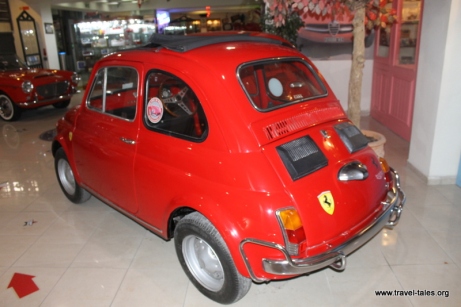 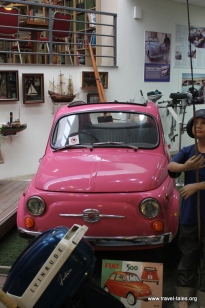 fhe father of one of my school friends restored a Frogeyed Sprite in their garage, 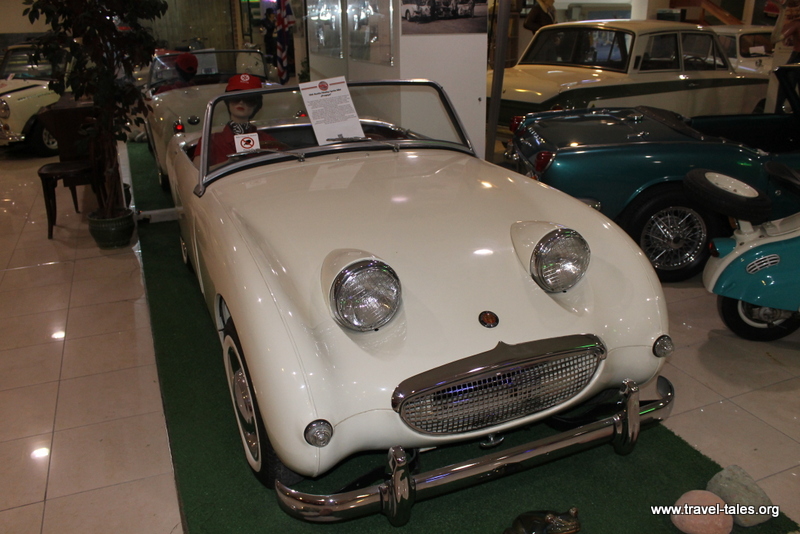 and to my horror, I found a LATER model of a car I used to drive  in the museum.  Having driven an MGF when it wasn’t a classic, I felt very old seeing this MGF-T in a classic car museum. 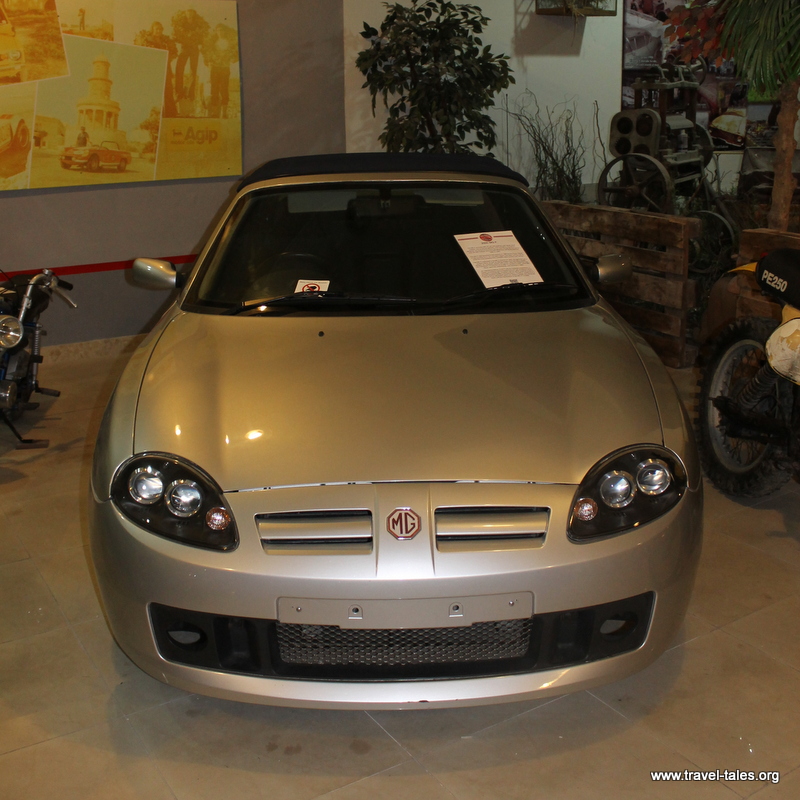