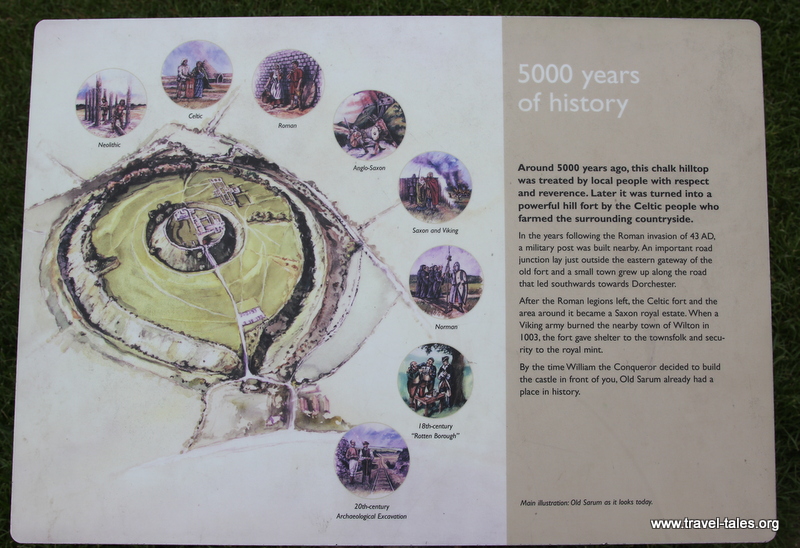 The location makes perfect sense, a hill overlooking Salisbury Plain, not too far from the south coast of England and because of the previous settlement it already had the beginnings of a moat (now full of grass and daisies). 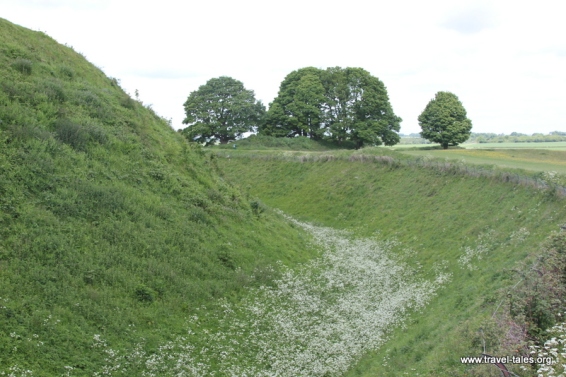 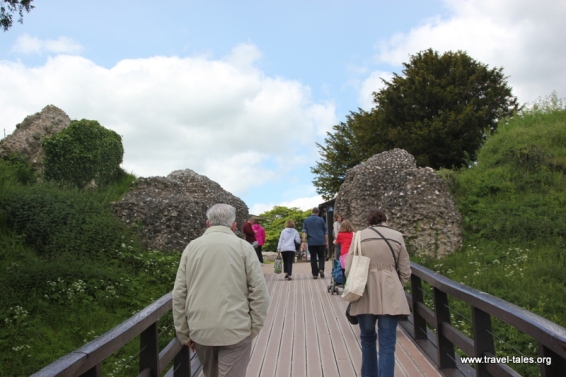 Once you cross the moat into the English Heritage maintained site, you can explore what is left of the thick flint walls that surrounded the castle. 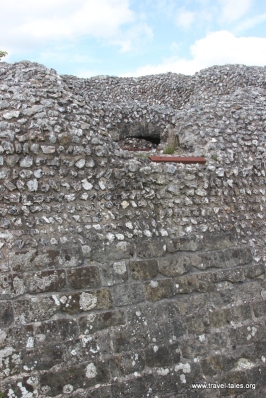 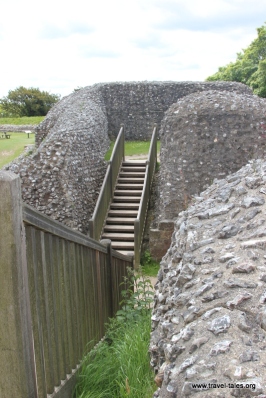 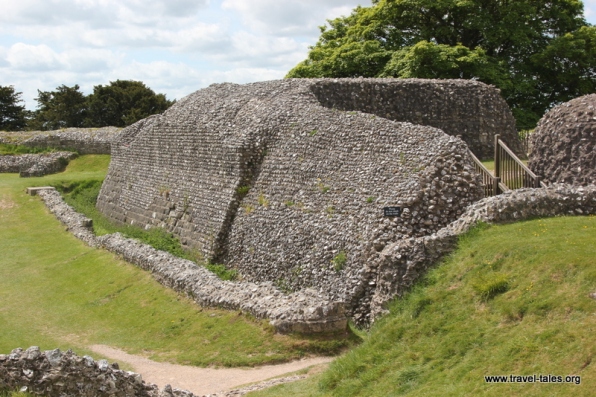 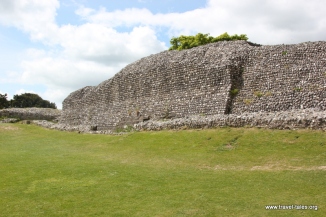 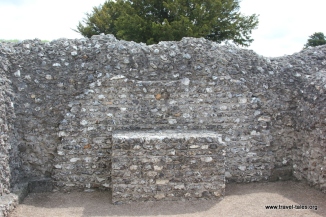 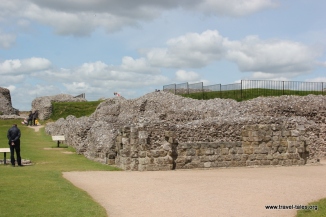 The well was inside the castle walls to ensure that water was available even in a siege situation.  It was also the centre of gossip where kitchen staff met chambermaids and stable hands because water was important to all their roles. 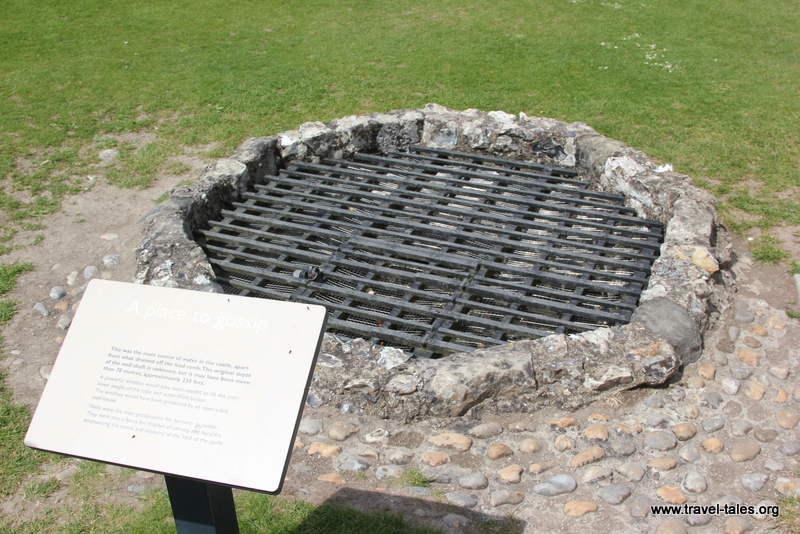 Outside the castle walls was also an early cathedral.  Only the footprint of it remains, however it is considered the basis of what is now Salisbury Cathedral (more of that next week) 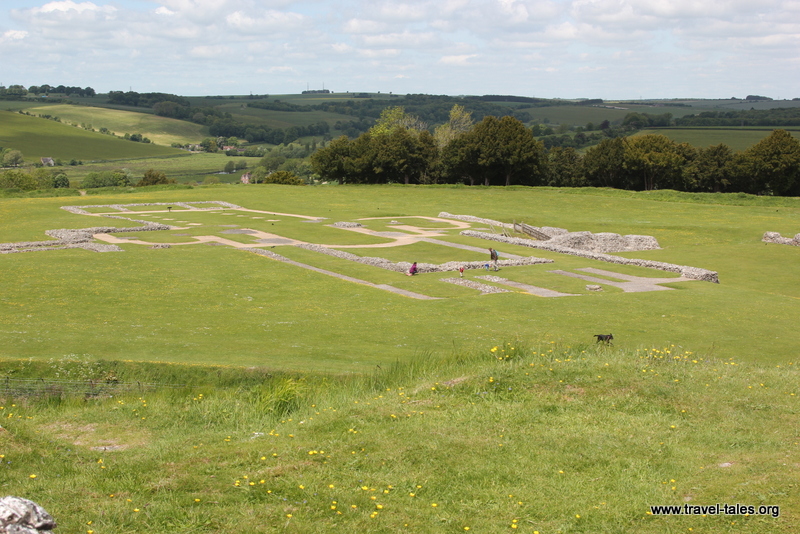 Photos are again taken by my friend Randy.