West of Winslow is one another ancient tourist attraction – this one more heavenly than earthly.  50,000 years ago a huge iron-nickel meteorite impacted onto the Arizona plains at an estimated 26,000 miles per hour, leaving an enormous crater. 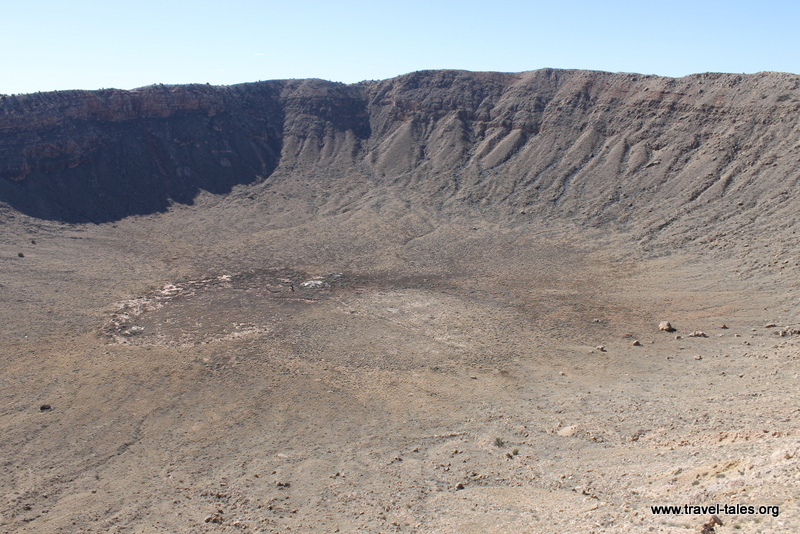 Not completely apparent from the picture above, the crater is 700ft deep and over 4,000ft across.  It is estimated that 175 million tons of limestone were displaced in its formation and there is debris from the impact spread over a mile around the centre of the crater.

The iron found in the area attracted miners to the area and Daniel Barringer filed a claim for ownership of the site in the anticipation that there was a significant iron meteorite buried in the crater.  Unfortunately for him, despite looking for 26 years, he never found enough buried iron to be able to successfully mine it. 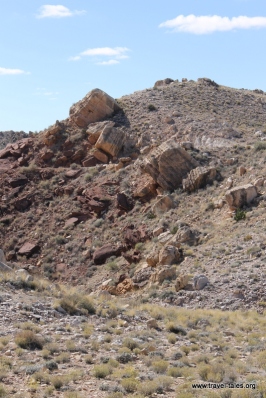 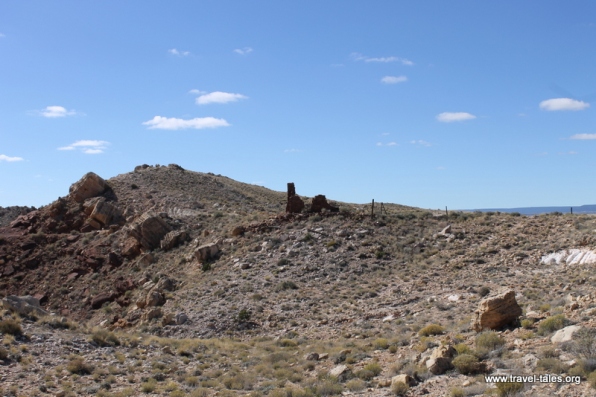 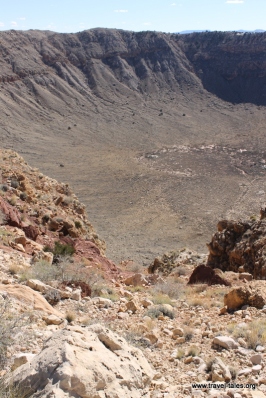 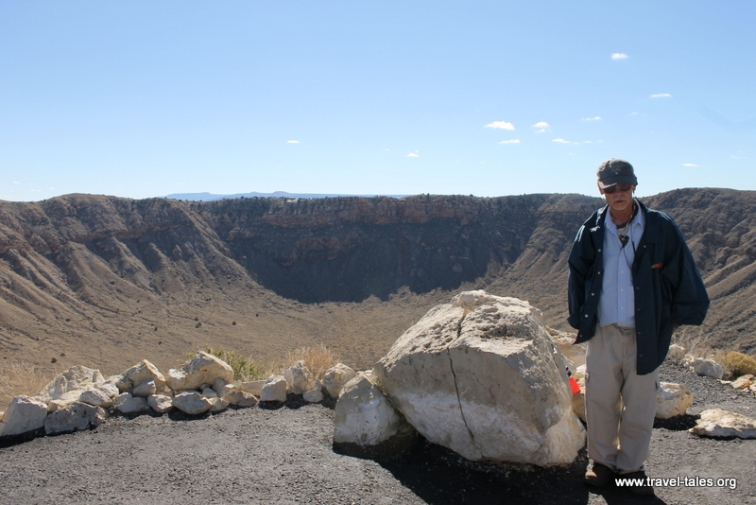 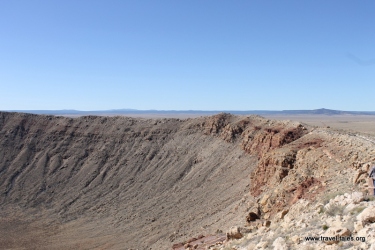 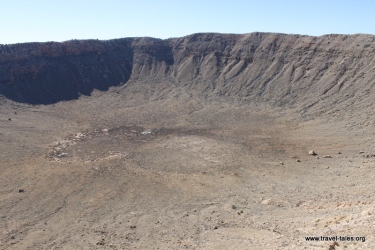 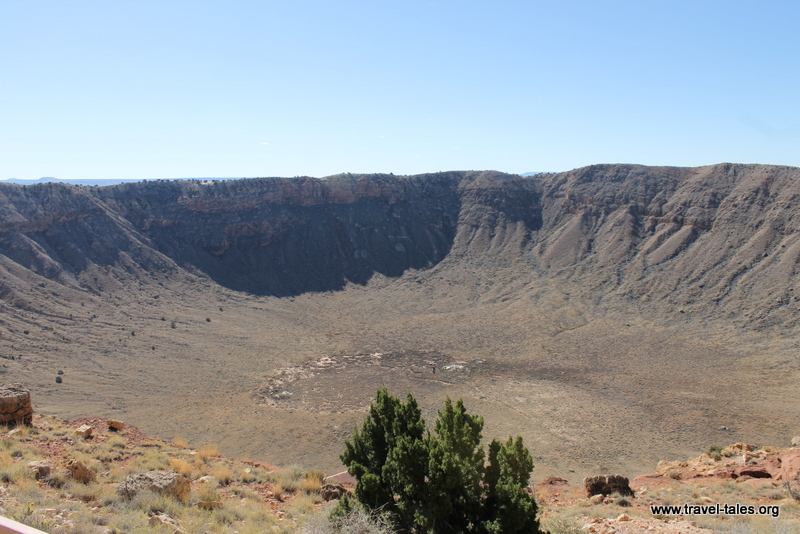 Ranchers in the area noticed that people would come along to stand at the edge of the crater.  After telling the Barringer family about this, they jointly started charging people to visit and with that money have built the visitor centre and make scientific and educational grants.  The site is also been used for scientific research and testing NASA vehicles to ensure they can manoeuvre in and out of craters.

Many other impact sites have eroded since their creation, yet this one, in the middle of the Arizona plain has stood the test of time.  Turning outward from its edge you can see the plains and the Arizona ski resorts in the distance.