I’m briefly interrupting the tales of my recent trip to Arizona to touch on some cultural differences between UK and the US university sports.

Both countries have many universities all of whom have many sport teams.  In the US, such university (or college) teams frequently named after animals.  The teams in Houston include the University of Houston Cougars, Rice Owls, Texas Southern Tigers and the Baylor Bears.  In the UK, university sports teams are usually satisfied to be named only after their institution, Warwick Boat Club for example.

The US college teams are clear feeders into the NFL and NBA and are often broadcast on television and attract fans with no direct connection to the academic institution.  When the Cougars are at the top of the league in their sport, many people in Houston are aware of the university’s sport success.  In the UK on the other hand, few people know about inter-university contests or games unless directly connected to the relevant teams.  Even fellow students may not know how their rugby team is performing against other university teams.

The reason for this post is the one big anomaly in the UK.  The Boat Race.  This is the annual university rowing contest along the Thames in London.  It started in 1829 and apart from during the two world wars in the 20th century has taken place every year.  The women’s race started in 1927 and only became an annual event in 1960s.  It is broadcast live on the BBC, commentated on by top sports and rowing commentators and attracts a live audience of over 250,000 people lining the river.  Most people pick a team to support and fervently watch the crews of 8 rowers and a cox race from Putney to Mortlake.

This popularity may make you think this is a race at which many universities from around the UK take part and the spectators support their local university or alma mater.  It is not.  There is no second place at the Boat Race.  Your team either wins or looses.  It just so happens that in 2016 both universities competing in the Boat Race managed to win and loose.  The results of the Boat Race held on 27 March are:

Women’s – Oxford (Cambridge sank, see below – the first women’s boat to do so) 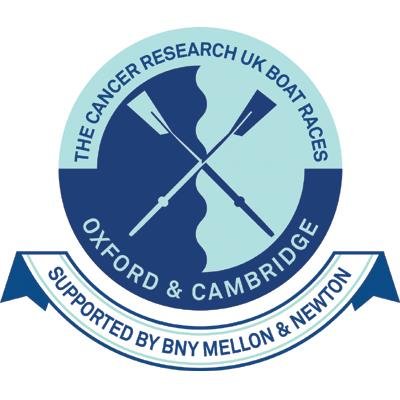