The Great Western Railway was founded in the 1830s (corrected after the comment below!) to connect London and Bristol by rail.  The railway company appointed Isambard Kingdom Brunel to engineer the construction and he has gone down in history for this and other engineering feats in the early 19th century.  More than 150 years after its creation, the original main line has been described as one of the masterpieces of railway design.

The section of the GWR (aka God’s Wonderful Railway) I travel along follows the Thames at first, overlooking Purley’s marina. 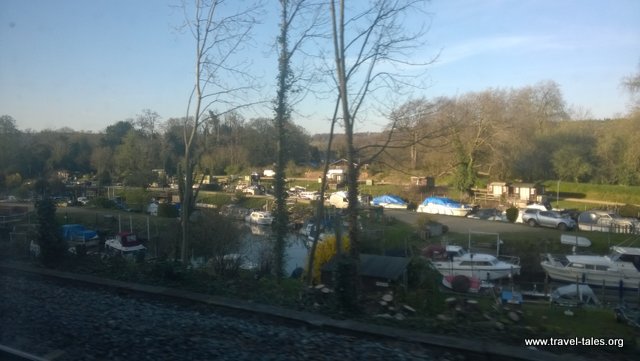 It has changed ownership since the founding of the GWR which can be seen in some of the station furniture.  I think this bench at Tilehurst is from the British Rail days, along the western route perhaps?

Reading Station has undergone a lot of improvements, the best of which is the setting sun on my return home. 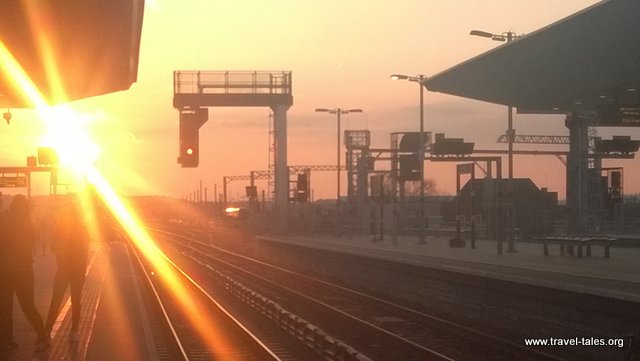 Before reaching the Sonning Cutting, there are great views of the Berkshire countryside, during the cutting there is not much to see up either of the steep sides.  Coming out there is evidence of old brickwork and modern adornment. 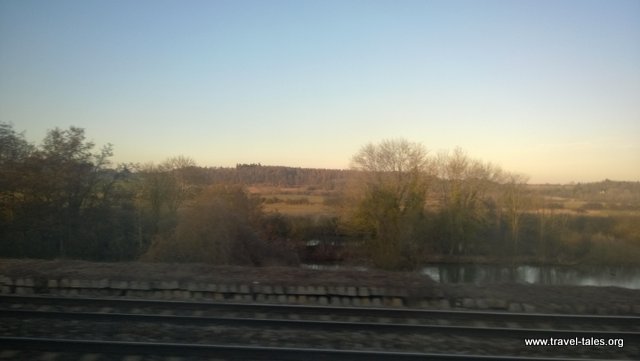 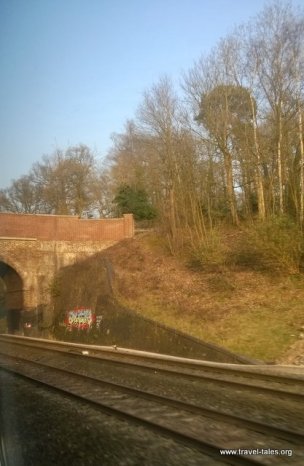 The train continues on,  crossing the Thames it was running alongside over the the Maidenhead Railway Bridge , which at the time of construction was the largest span achieved by a brick arch bridge. 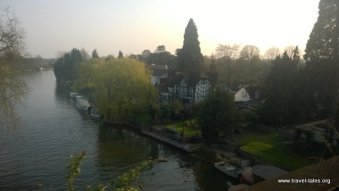 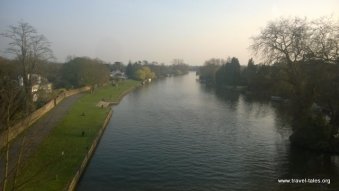 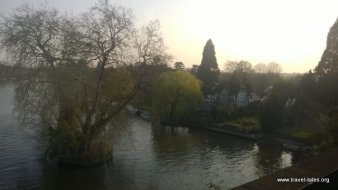