My mother clearly writes her diary differently from me and as on previous occasions has a number of excellent photos with little to no accompanying text.  I was particularly interested in the one captioned ‘Echo Wall’ and wonder why it was designed and built! These were all taken in an around the Heavenly Temple during my parents visit to Beijing in 2013.

Carvings in stone along a stairway

From the kitchen and living areas 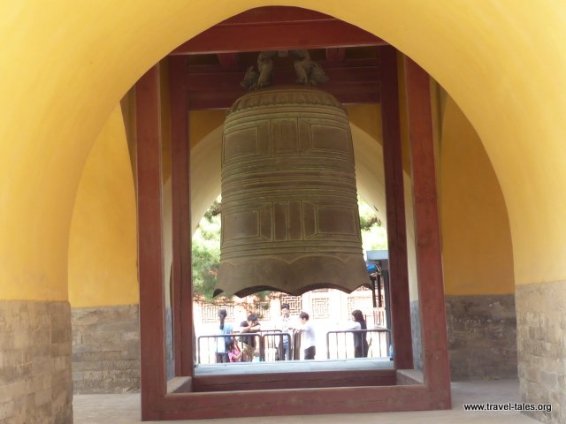 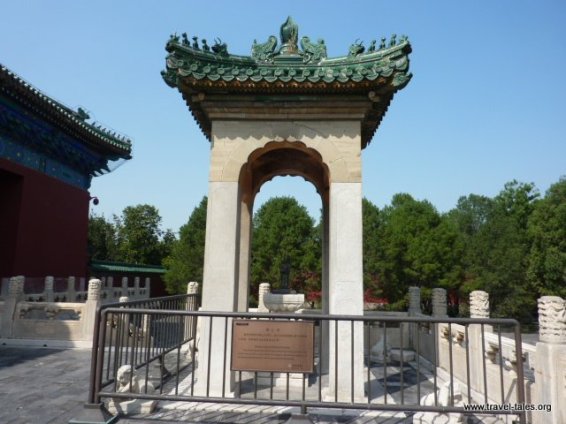 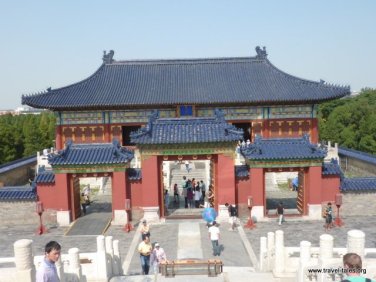 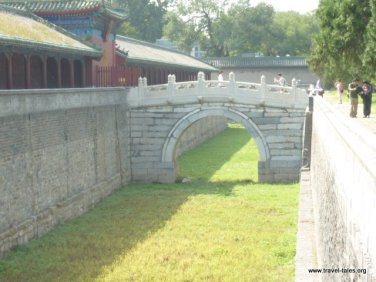 Moat around the fasting hall

View from Imperial Vault of Heaven 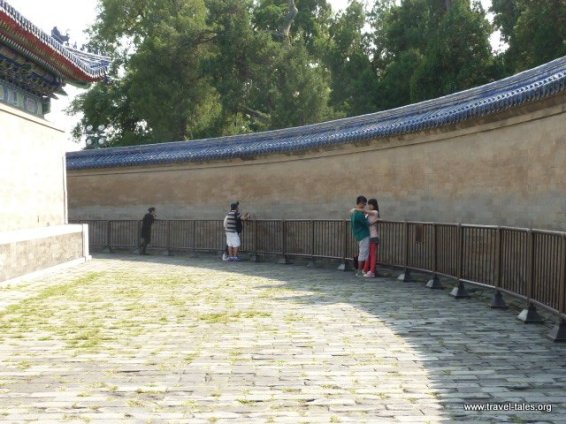