My accommodation in New York City was the International Chelsea Hostel, right in the middle of Chelsea.  I took a walk around and love all the cast iron railings at on the steps to the houses.  There isn’t much cast iron fencing in England, much of it having been requisitioned for remoulding into objects of war during the 1940’s. 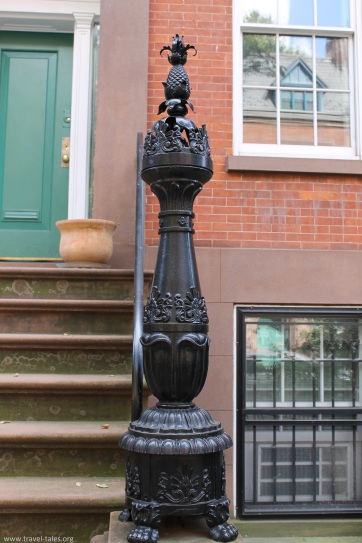 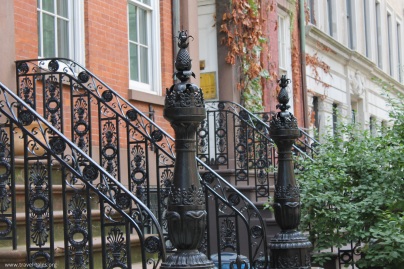 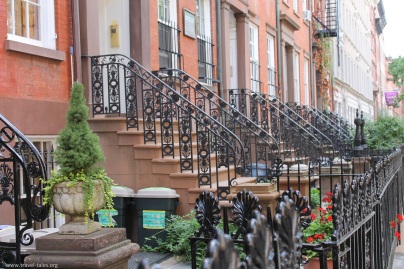 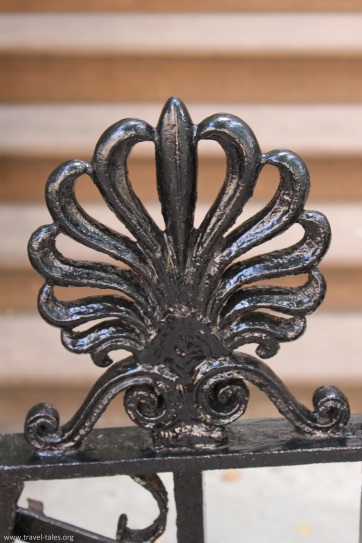 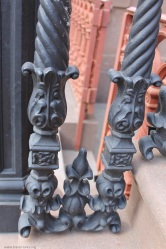 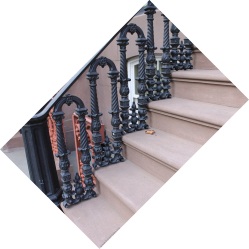 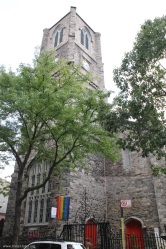 I also encountered a bursting fire hydrant on my wanderings.  I suspect as much as we were smiling and taking pictures, none of us human were enjoying the impromptu fountain as much as the dog playing in it! 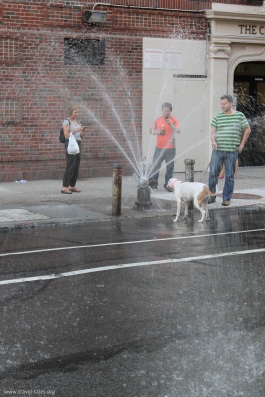