A group of  French Protestants sought safety from Catholic persecution in the 1600s, first by fleeing to die Pfalz in south-western Germany, and then to America. In 1678 they established a community on the banks of the Wallkill River in the Hudson Valley.  The ‘f’ from the Pfalz got lost, a ‘t’ was added and New Paltz was founded.

Huguenot Street has the longest continuous habitation of any street in the US and is a designated National Historic Landmark District. A number of the original houses belong to Historic Huguenot Street making up an innovative museum of the church and some houses on display to the public interspersed with those still serving as residences. 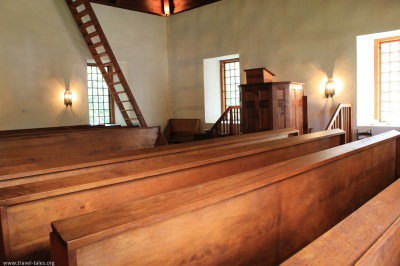 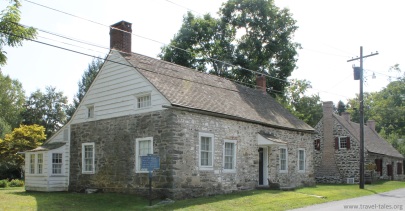 New Paltz is on a steep hill, fortunately there are plenty of resting places at the top to catch your breath. 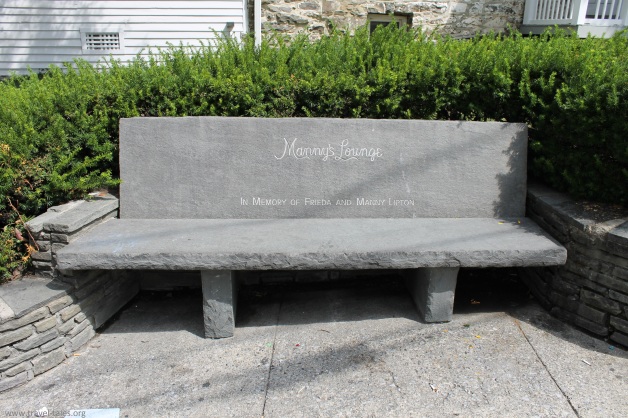 At the bottom of the hill, Water Street Market is an outlet for work by many local artisans. 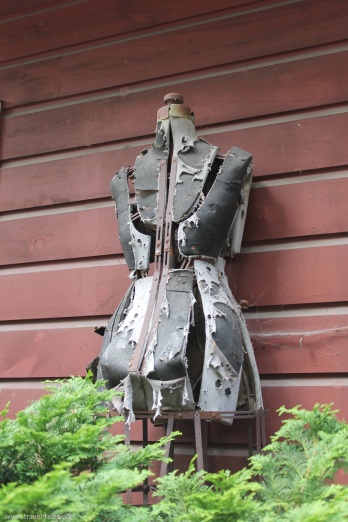 To make crossing the road by Water Street Market safer, the community has implemented a system of Ped Flags as explained below.

There is a community garden, protected by a tyre-sea monster and home to many sunflowers, some of which my host and I sought to imitate. 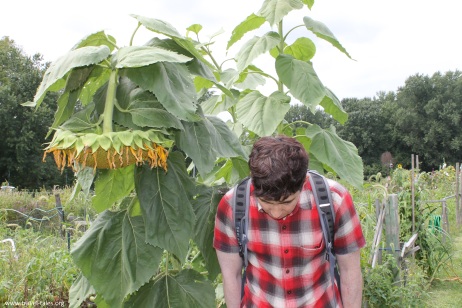 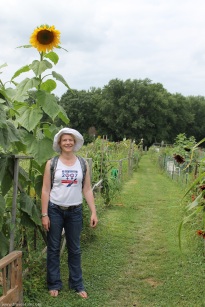 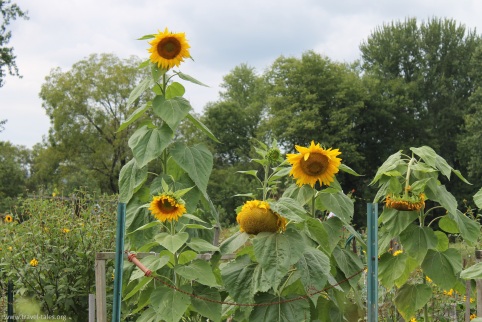 Behind the community garden is a nature preserve where we spotted some turtles sunning themselves on a log. 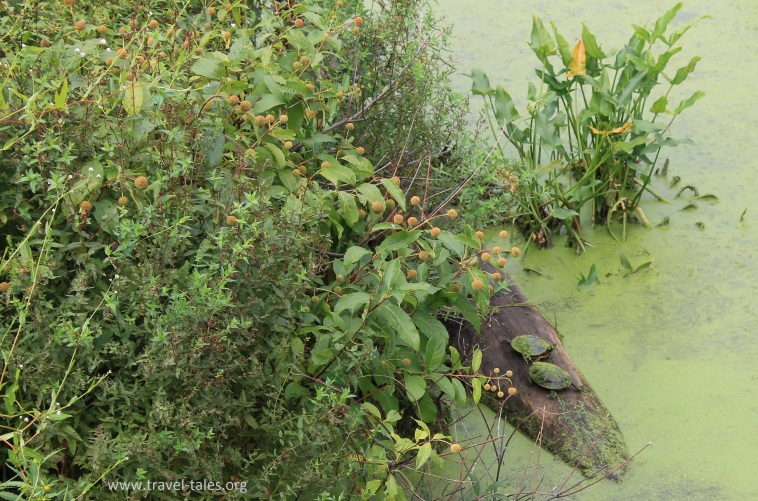 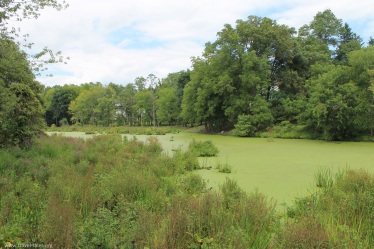 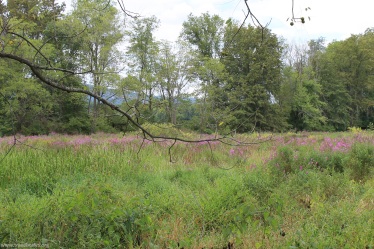 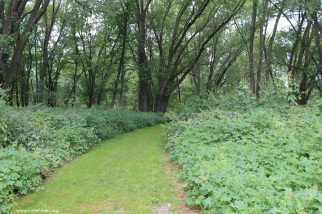 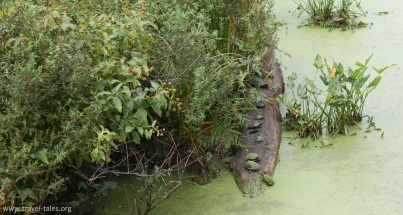 New Paltz made the news in 2004 when, before same sex marriage was legal, the Mayor performed 25 marriage ceremonies in the Peace Park.  All were later declared not legally valid, however it started the movement towards marriage equality in the US. 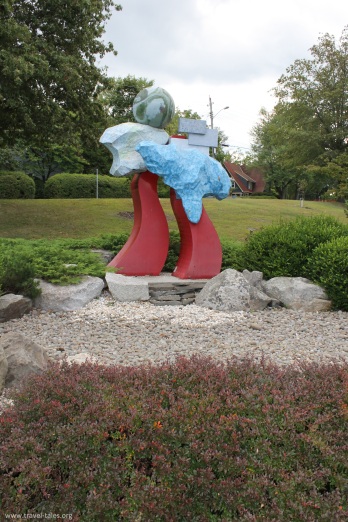