I have visited the Zephyrhills/Lakeland area of Florida on countless occasions over the last 20 years, principally to visit SkydiveCity and jump out of aeroplanes.  My most recent visit  was later in the year and starting to get too hot and humid for the ground parts of skydiving (like packing the parachute!).  I therefore decided to follow a brown sign off the I4 which I have often driven past and visited the Florida Air Museum in Lakeland, home to the annual fly-in Sun ‘n’ Fun.

Like at many air museums, there are some ‘planes outside, including this Sea Dart.  Not many of them were built and this one retired to Florida.

The hangar you can see behind the Sea Dart is home to lots of other retired ‘planes, a propeller exhibition, a selection of engines and an exhibition to remember Howard Hughes’ flying exploits. 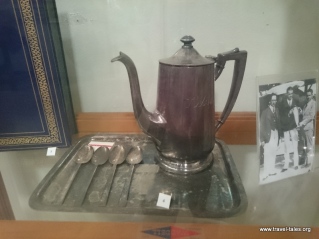 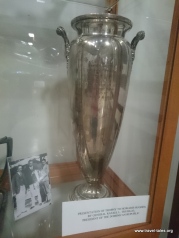 For some reason not many of the picture I took were in focus, my mistake with the settings is saving you the tedium of more than just this set of pictures of the exhibits. 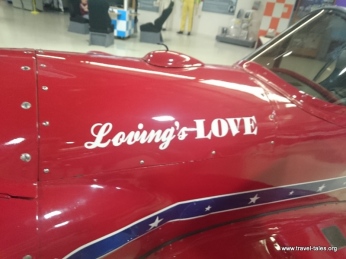 It took me about an hour to see everything, although I didn’t play with all the available interactive exhibits, including a weight & balance model, an engine which could be taken apart and ball in a maze which needed to be steered to its goal using simulated flying controls.