I feel like I’m back in my ‘elephant’ as one of my friends always says.  I’m sitting on a long distance train with no internet connection drafting blog posts about stations, journeys and destinations.  This time I am not on an Amtrak train, but a Eurostar train which has just left London’s St Pancras Station and is travelling along the tracks known as HS1 (High Speed 1) from London to Folkestone via Ebbsfleet.

St Pancras Station is an amazing red brick Victorian Gothic building which stood empty and unused for many years.  It was at risk of being demolished in the 1960s when the Victorian Society stepped in and campaigned for its survival.  Sir John Bejeman, a founder of the Victorian Society once wrote about it: “What [the Londoner] sees in his mind’s eye is that cluster of towers and pinnacles seen from Pentonville Hill and outlined against a foggy sunset, and the great arc of Barlow’s train shed gaping to devour incoming engines, and the sudden burst of exuberant Gothic of the hotel seen from gloomy Judd Street.” 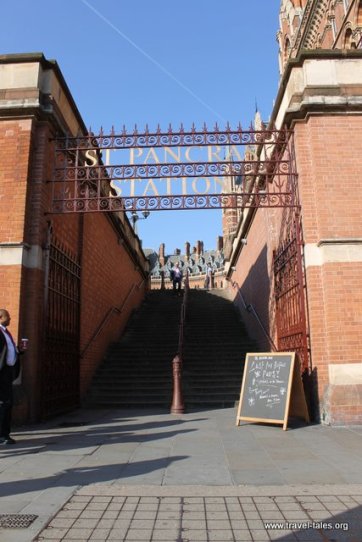 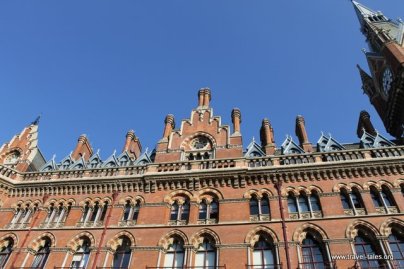 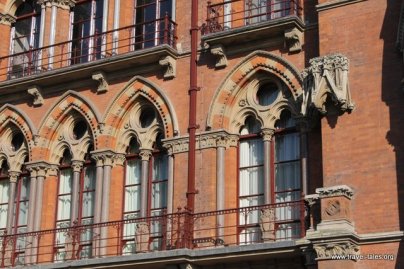 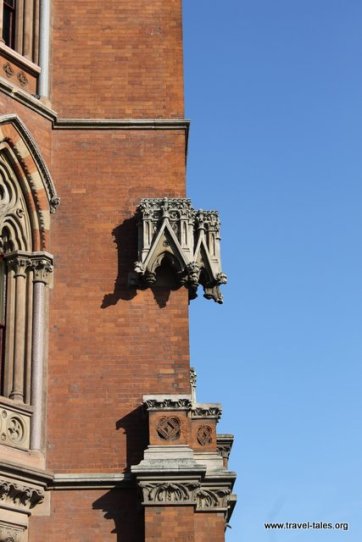 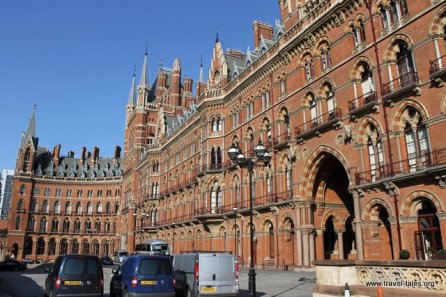 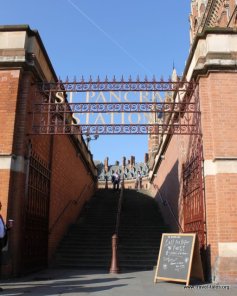 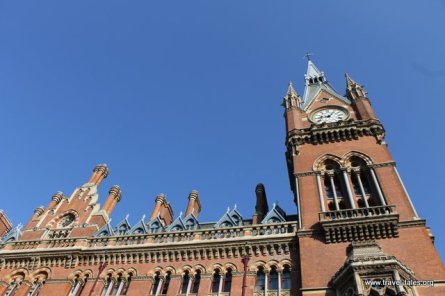 Once again it sports a stunning roof arch, not dissimilar to the one at Paddington Station.  It was opened in 1868 (14 years after Paddington) and at the time was the largest single span roof (Paddington’s is a three span roof – a wider roof in total, but separate spans). 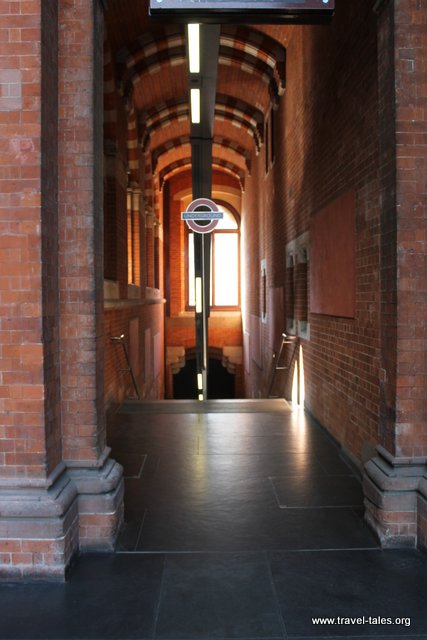 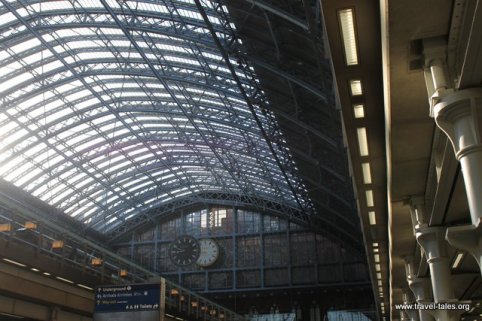 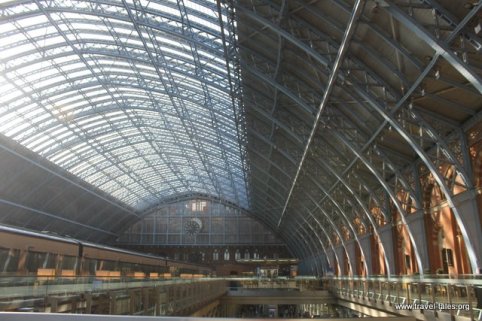 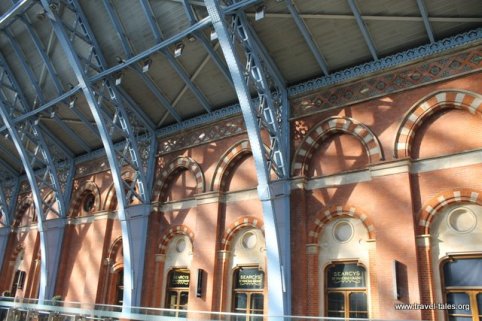 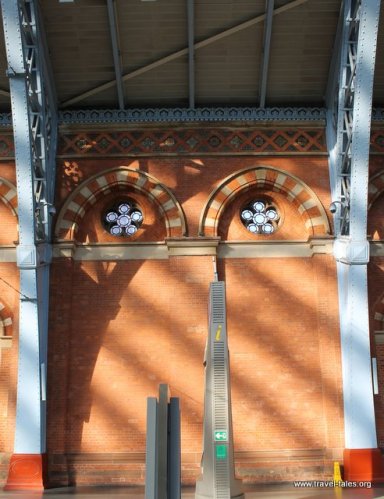 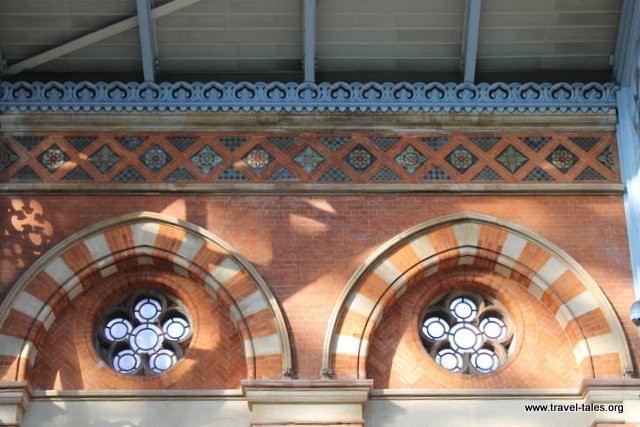 It remained empty many years after his successful campaign and was reopened in 2007 after a restoration creating the Terminus for international Eurostar services.  The main building now houses a Renaissance Hotel and the concourse shopping rivals Bond Street with the luxury brands represented.

For daily pictures from this blog you can follow me on tumblr. at www.traveltash.tumblr.com and on Twitter @tash_higman.   You can follow the current journey ‘live’ by liking the Travel-Tales page on Facebook at  www.facebook.com/traveltalesorg where I also post additional small titbits that don’t fit into the blog posts.