In the temple, you can also find remarkable pictures like two flying dragons playing with a pearl among clouds, which are believed to be used only in the imperial palaces because dragon stands for emperor in ancient China. From those, it is easy to imagine the importance of the Confucius Temple in the feudal society of China. 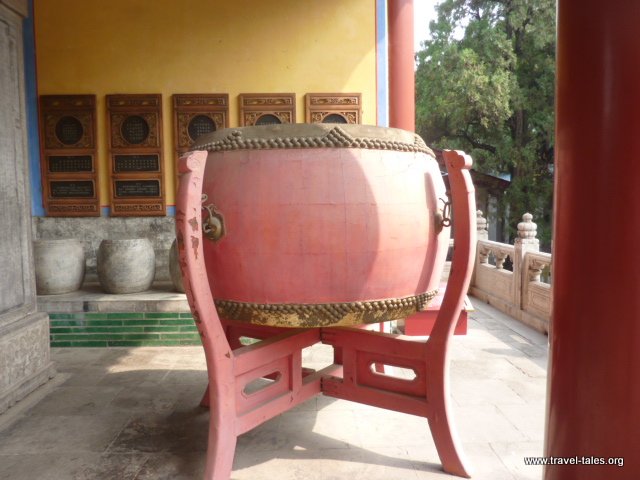 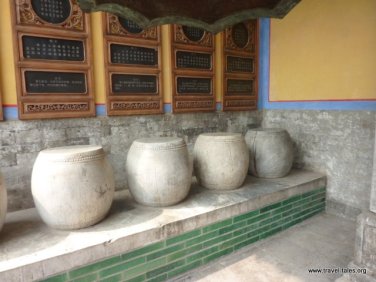 This temple consists of four courtyards. Dacheng Hall is the main building in the temple, where the memorial ceremony for Confucius was often held. Inside the temple 198 stone tablets are positioned on either side of the front courtyard, containing 51,624 names of Jinshi (the advanced scholars) of the Yuan, Ming and Qing dynasties.

Another item of interest is the 700-year-old Chujian Bai (Touch Evil Cypress tree) in the temple. Its name is associated with an ancient legend. During the Ming Dynasty, one day the superior official – Yan Song came to worship Confucius on behalf of the emperor. When he was passing by the cypress, one of the branches of the tree took his hat off. Since Yan Song was a treacherous official, people have thought the old tree could distinguish between good and evil people.