For the last 43 years the United Arab Emirates have celebrated National Day on 2 December.  DIPC is scheduled over the National Day bank holiday to be an additional attraction for everyone celebrating the Spirit of the Union.  We had some fair type entertainments at Skydive Dubai as well. 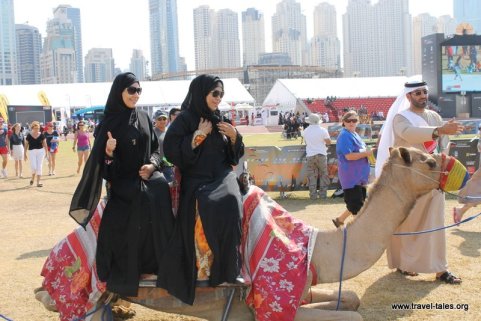 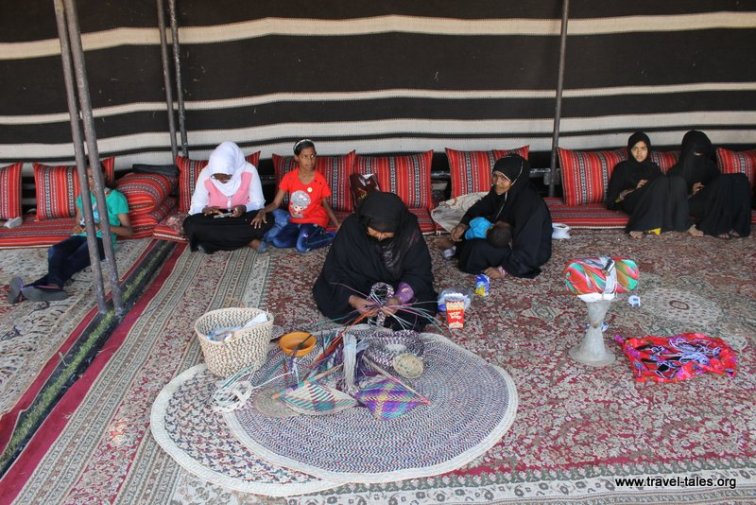 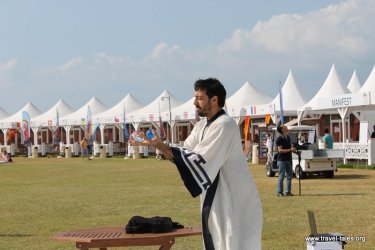 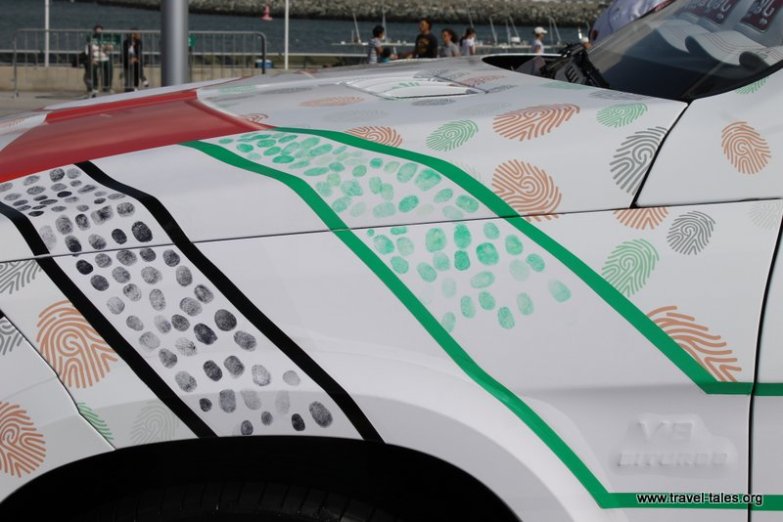 Unfortunately the wind sock was once again doing this: 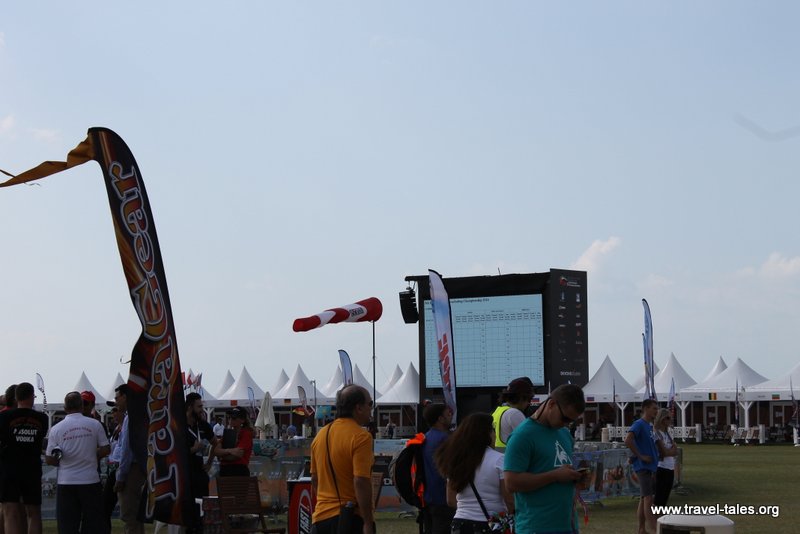 There were no accuracy landings, which made it possible for me to take this picture of the tuffet I referred to in my last post onto which the electronic scoring system mat is placed which the competitors try to hit dead centre.

There were 20 practice jumps along the swoop pond in the Canopy Piloting event starting today.  In this discipline competitors fly their canopies very close to the water and ground to either land in a pre-defined zone on land after dragging a foot through water (zone accuracy), travel as far as possible over land after dragging a foot through water (distance) or travel as quickly as possible between two gates with laser beams to travel a set distance at the fastest speed (speed). 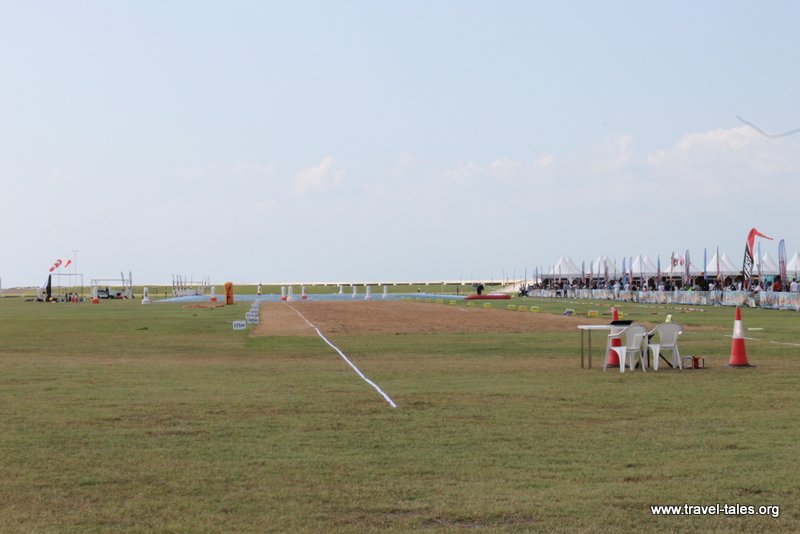 The wind got too high for this kind of jumping here too, hence a very empty pond in the picture.

The canopy formation competitors land at a different place where the winds were lower, so they continued jumping today.  The 2-way event was completed today and there are provisional scores due to be finalised tomorrow.  This picture of the 2-way event is of one of the French teams competing; taken and shared by their camera man who gets all the credit for flying behind them to record the videos I was judging. 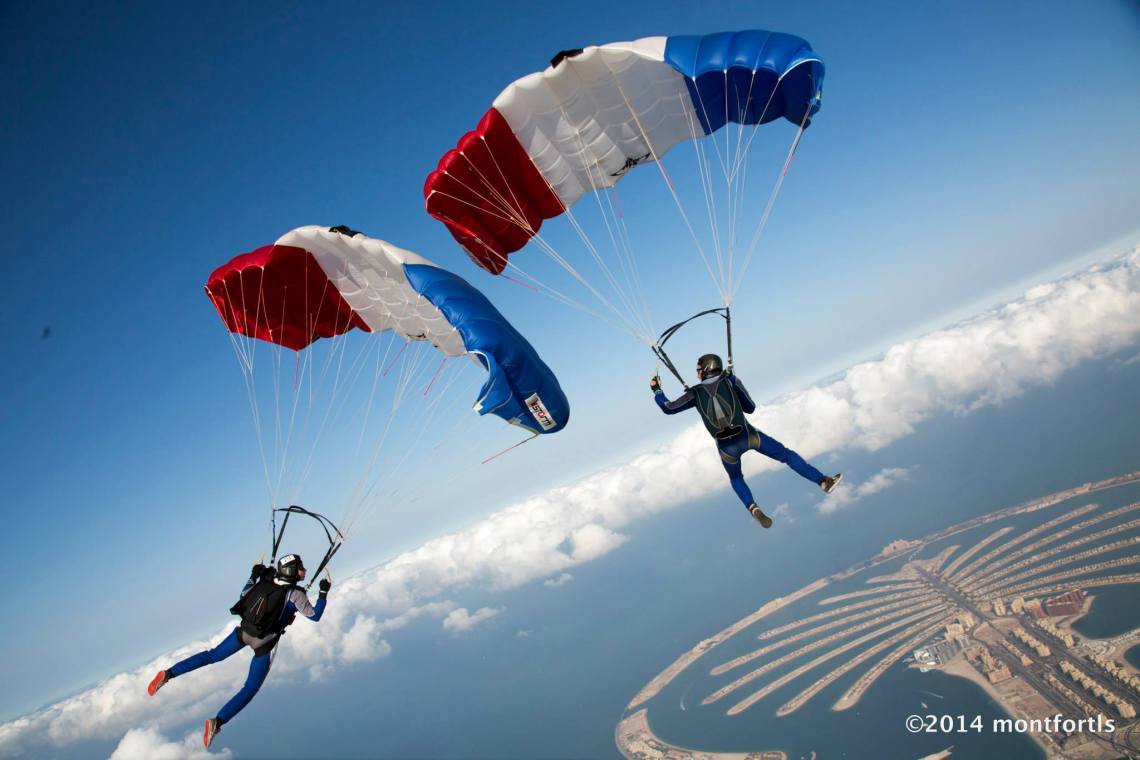