Within the palace or city as it is known are three main buildings of interest: Chengyun Palace was used as administration offices. The construction of the building began in 1372 AD. The Chengyun Palace site later became the office of the Guangxi government. The grand foundation, the carved-stone railings and steps are the reminders of the glory of the past.   The Guangxi Examination House was blessed with good Fengshui (good location, good fortune) and numerous top scholars made it famous in the Qing dynasty. 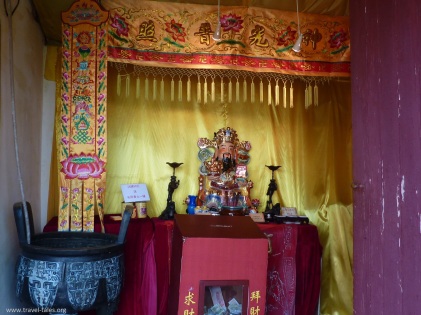 At the end of the garden (very well kept) there is the Solitary Beauty Peak. We climbed up the stairs, about 300 steps, to the top and had a magnificent view. It was a beautiful sunny day – the previous days had been pretty misty and damp. 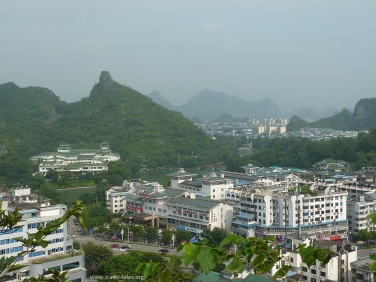 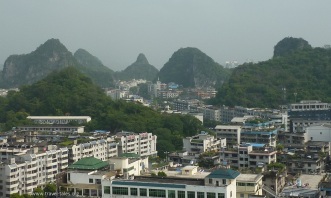